PRAKASH DANIEL
Kuala Lumpur, Malaysia based photographer. Specialize in portraiture, concerts, weddings (pre-wedding only) and have a big passion for street photography and photojournalism work.

You can find me via:

Its been too long since I blogged and showcased my work. Shot pictures of my musician friends, and both of them are keyboardist in the local music scene. Hope you like em. 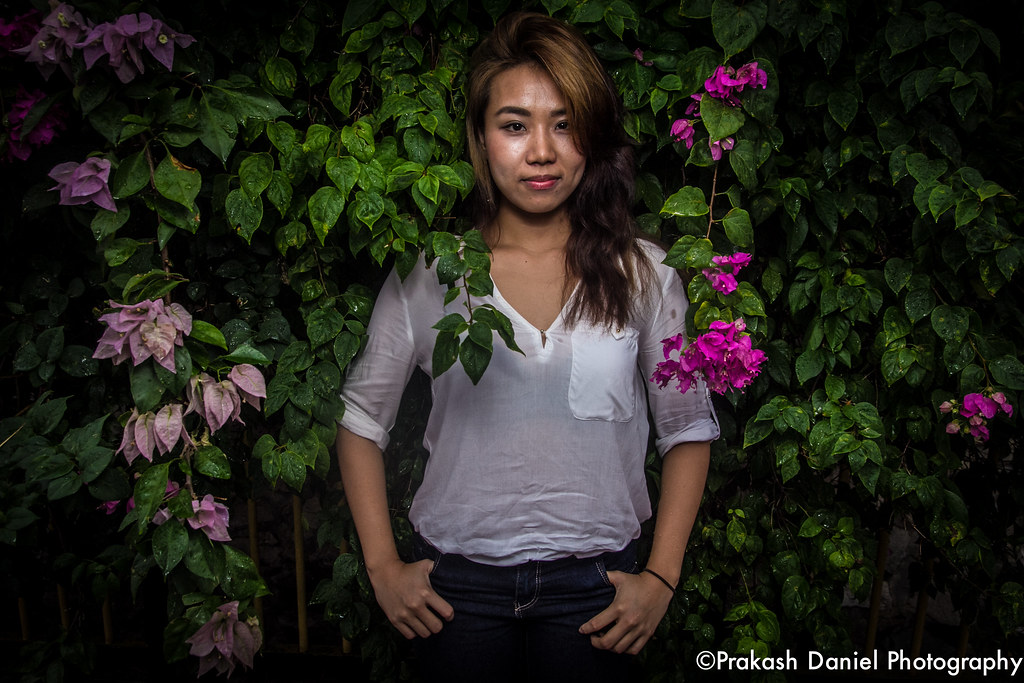 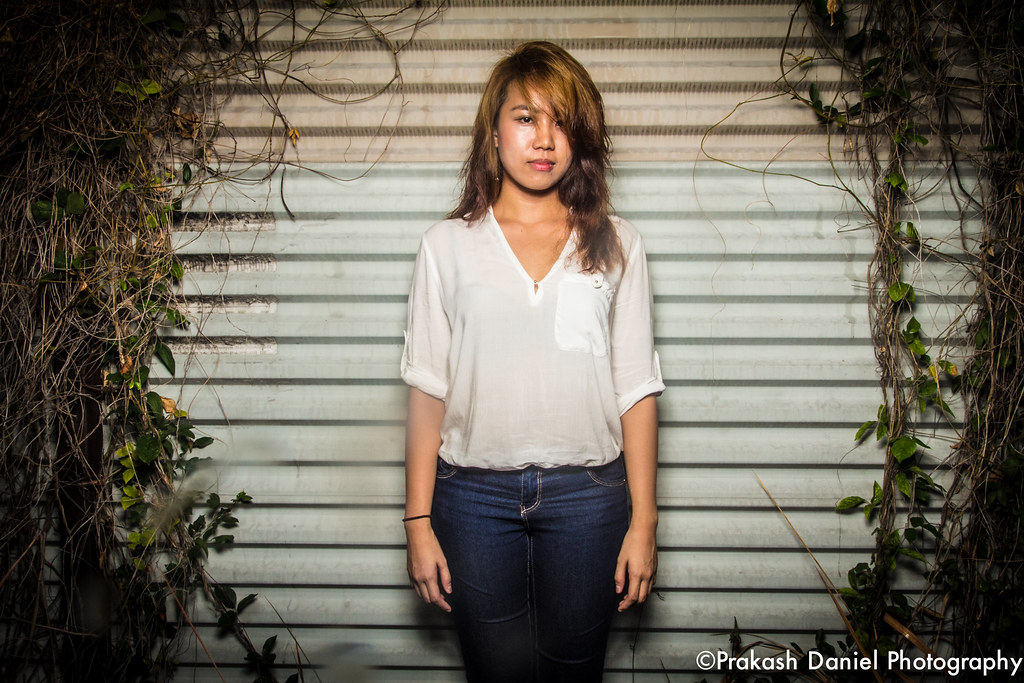 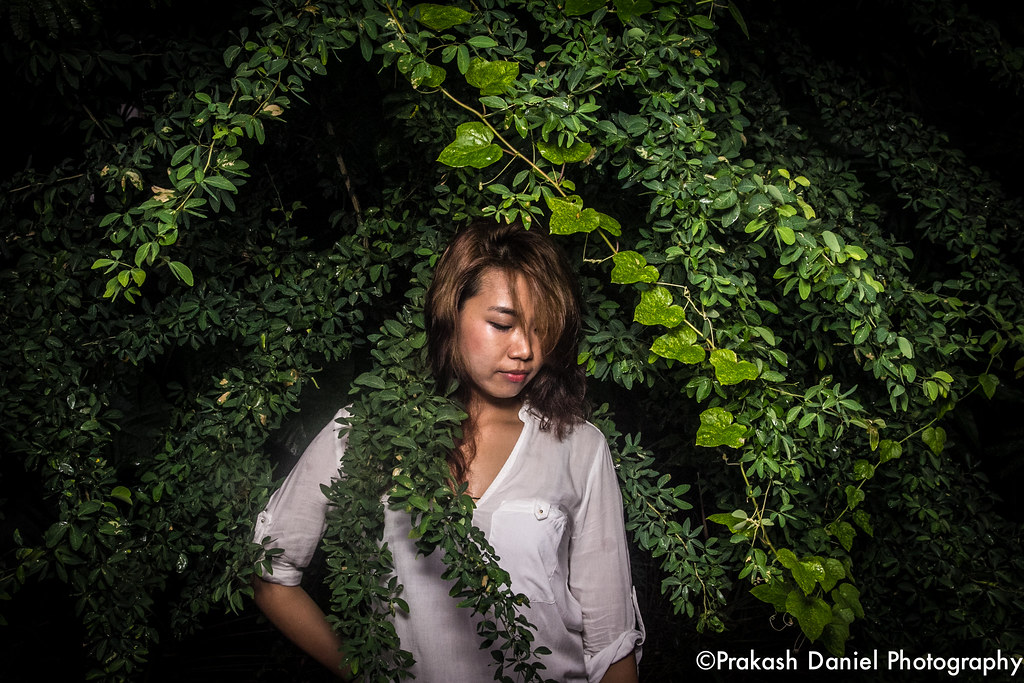 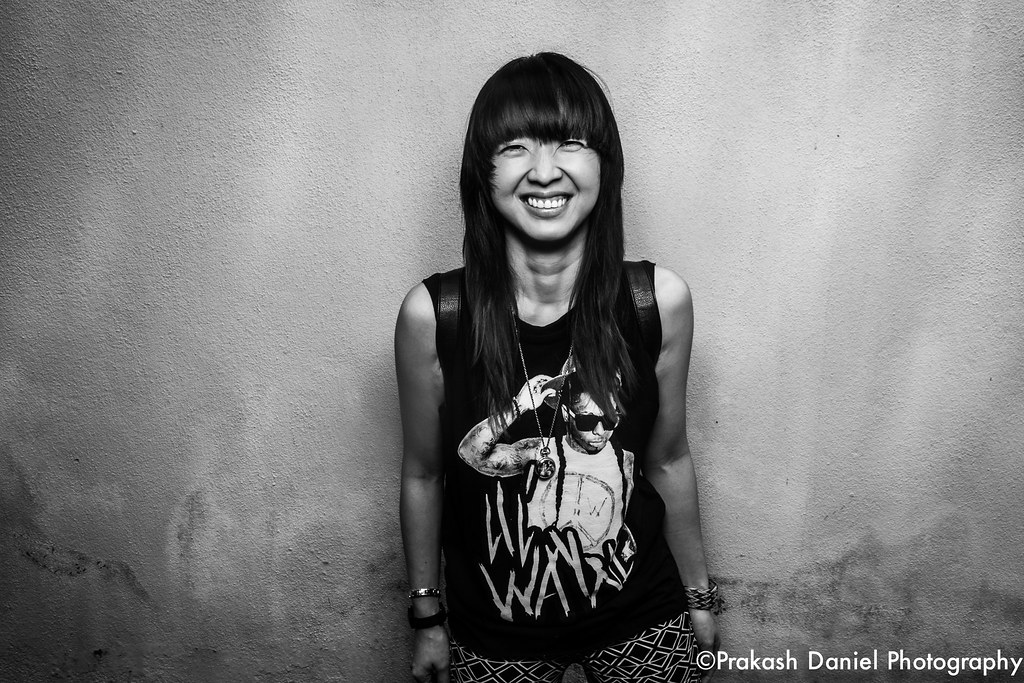 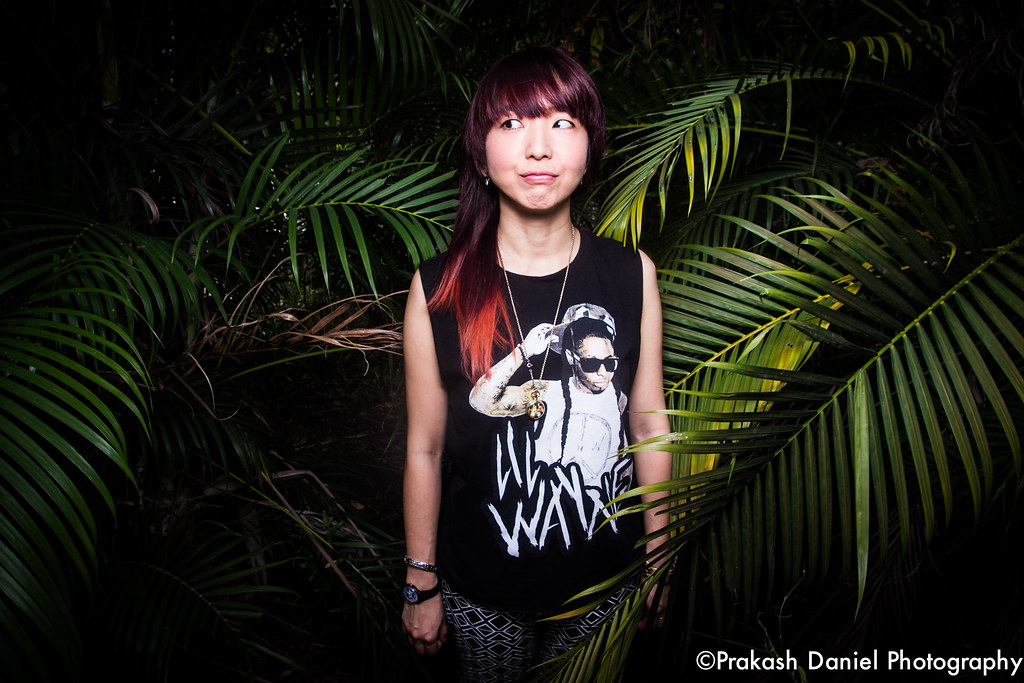 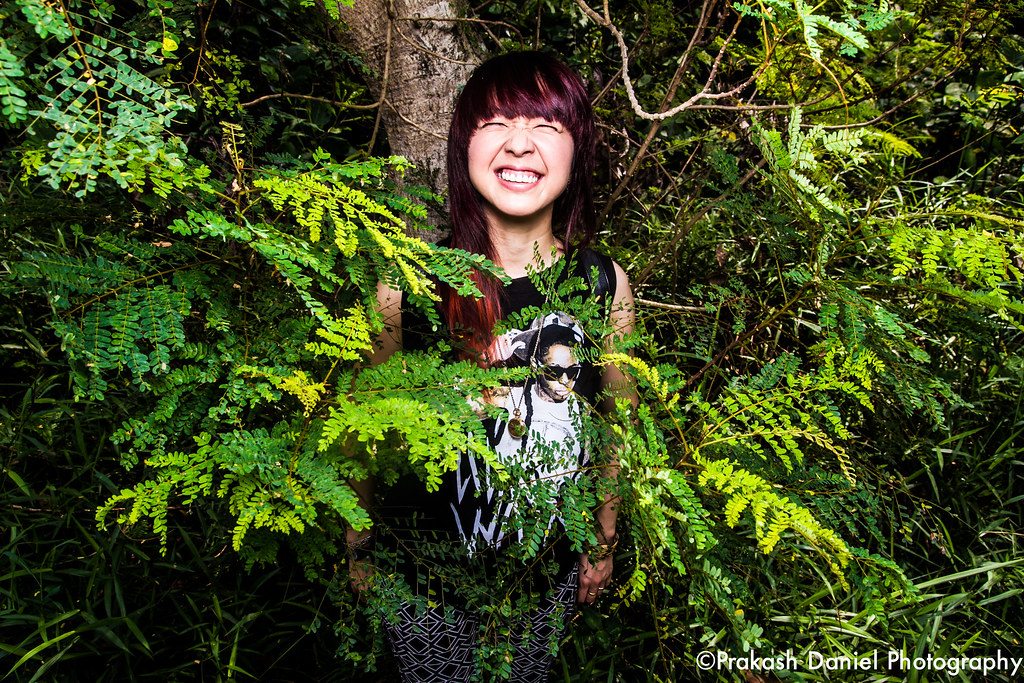 “George Town (less commonly also spelt Georgetown) is the capital of the state of Penang in Malaysia. Named after Britain’s King George III, George Town is located on the north-east corner of Penang Island. The inner city has a population of 720,202 and the metropolitan area known as George Town Conurbation which consists of Penang Island, Seberang Prai, Sungai Petani and Kulim has a combined population of 2,251,042, making it the second largest metropolitan area in Malaysia.

Formerly a municipality and then a city in its own right, since 1976 George Town has been part of the Municipality of Penang Island, though the area formerly governed by the City Council of George Town is still commonly referred to as a city. George Town is also known as Tanjung (“The Cape”) in Malay, 乔治市 (Qiáozhì Shì) in Chinese and ஜோர்ஜ் டவுன் (Georgetown) in Tamil. Its Malay name is derived from the older name of the town, Tanjung Penaga (“Cape Penaigre”).

George Town was founded on 11 August 1786 by Captain Francis Light, a trader for the British East India Company, as base for the company in the Malay States. He obtained the island of Penang from the Sultan of Kedah and built Fort Cornwallis on the north-eastern corner of the island”

The inner city of George Town is a UNESCO World Heritage Site.

Here are some pictures I took over the past few months.

A couple of weeks ago, I had the opportunity to use the amazing Leica M Monochrom camera. It was attached with a Leica 35mm f/1.4 Summilux-M ASPH. The big ups for the people from Leica Store Malaysia who believed in my work.

The Leica M Monochrom more than satisfies the expectations of discerning users with a raw data histogram for the precise control of tonal values. Apart from that, the dynamic range of the B&W pictures it produces is simply outstanding. The other aspect that I really loved is the Auto Mode for the shutter control makes it really easy to shoot on the streets.

I was in Chiangmai, Thailand with the World Vision group.The World Vision Malaysia Child Sponsorship Visit, Mae Saeriang was a chance for me to test the camera’s ability to shoot in various conditions. I literally brought the camera to the highlands and by the rivers and it did not fail me. I visited two villages. Here are the pictures from the trip:

That is all the pictures that I have posted on this post. If you want to check more of my work please click HERE .

Once again I wanna to thank Mursi from Leica Store Malaysia for the amazing camera. It really proves a point to me, which is you can bring such an amazing camera to the remotest part of the earth and yet it will still deliver results. The camera’s high ISO settings was splendid which made get some awesome shots.

Bihzhu performed at No Black Tie last week. Here is a excerpt taken from her site :

Formerly one-half of the popular pop-jazz duo, Rhapsody and dub outfit Layan Sound System, Bihzhu is the stage incarnation of Nicole Foo. Despite no formal musical training, Bihzhu’s ear for melodic twists, and intuitive jazz and soul inflections have led her on a songwriting journey since going solo in January 2011.

The results of which are found in her debut album Nightingale Tales. Elements of jazz, soul, reggae, acapella and pop roll effortlessly through the six-track album, united by genuine songcraft that celebrates love, beauty and life’s most treasured moments. And at the heart of it all is that voice – a smooth, sultry and smoky blend evoking past greats such as Ella Fitzgerald and Teresa Teng.

Here are some shots from the night :

Last Saturday was indeed an awesome time for me. Together with the kids from Everyone Has Hope project we went to the Jungle Lodge Alang Sedayu near Gombak. The kids were joined with other Burmese children around KL. It was an amazing time hanging out with them.

José James is an American vocalist best known for performing and blending modern jazz and hip-hop. James performs all over the world both as a leader and with other groups.

James is the son of a Panamanian saxophonist and multi-instrumentalist. James attended The New School for Jazz and Contemporary Music. In 2008, he debuted with his first album, The Dreamer, on the Brownswood label. BLACKMAGIC followed in 2010. 2010’s For All We Know came out on the Impulse! label.For All We Know became the winner of both the Edison Award and L’Académie du Jazz Grand Prix for best Vocal Jazz Album of 2010.

Here are some pictures I took that night:

Last year I was privileged to meet an awesome singer songwriter, his name is Narmi. Some of you all may know as the drummer from local pop punk band One Buck Short. Well, thanks to my buddy Jeremy who actually asked me to come on board to be part of Narmi’s media team. Anyway, there will be an upcoming post on that team as well. Here are the pictures that I shot for the Narmi Adventures EP cover. Check em out :

Happy new year to all, yes I know it is a bit late to wish everyone but it has been crazy busy for me since the year started. There will be loads of updates coming along your way. Please do check out my site. Anyway last year I was given the opportunity to shoot a portrait series at Urbanscapes. This event saw big names in music both local and internationally. Here are some of the portraits I shot for The Spacemen during the festival :

To see the whole set from the series click HERE

Yes that is right, a couple of weeks ago, the one and only Ryan Higa a.k.a Niga Higa was in town. This crazy and fun fellow is from USA and is a well known YouTuber on the planet.

Here is an excerpt of his description from Wikipedia :

Nigahiga is the YouTube channel of American internet personality Ryan Higa. Since relocating to Las Vegas to study filmmaking at UNLV, Higa’s videos are either solo efforts or videos with other people such as KevJumba. They are known for their YouTube comedy videos, which have been viewed over 1.2 billion times. As of September 2012, Higa’s YouTube channel, Nigahiga, has over 5.6 million subscribers. According to Higa, his channel name is a combination of “Niga”, which means “rant” in Japanese, and his last name, “Higa”.

The event happened in the Bentley Auditorium, here are some pictures from the night. The evening started witg performance by Darren Ashley,upcoming singer/songwriter. There were also local YouTubers such as Joseph Germani and hosted by Hitz FM Dj/ JinnyboyTV , Jin Lim. Here you go for pics :

The event was organized by the amazing people of SoulManna Live

Yes, it has been like ages since I updated my blog. Loads of things has been happening and hence the delay on the updates. Well, I will for sure post more pictures and events that I have been shooting soon. But for now is pictures from my recent trip down south to Singapore. It was a chilled out weekend of hanging out with friends, loads of food and drinks.

Anyway here are some pictures from the trip :